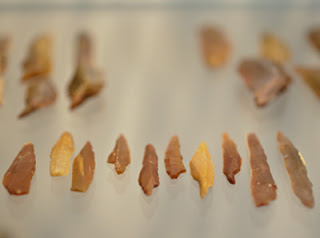 In an 'incredibly significant find', archaeologists have discovered prehistoric remains at a river bank in Chhattisgarh’s Sarguja district, indicating continued settlements in the area from prehistoric to late medieval period.
The tools and artefacts were found during exploration survey by archaeological department of Chhattisgarh government in January this year on the banks of river Renuka (called Renu by locals) in Mahespur area, nearly 40 km from district headquarters town of Ambikapur and around 350 km from Raipur.
“We have discovered earliest stone age tools on the banks of river Renu. This is an incredibly significant find, since this is the first time Palaeolithic (stone age) tools have been discovered in Chhattisgarh. The remains, retrieved from Mahespur, also establishes for the first time a continuance cultural sequence from prehistoric to late medieval period,” archaeologist Atul Kumar Pradhan said on Sunday.

For full story go to:-
http://www.deccanchronicle.com/channels/nation/north/prehistoric-tools-artefacts-found-chhattisgarh-416 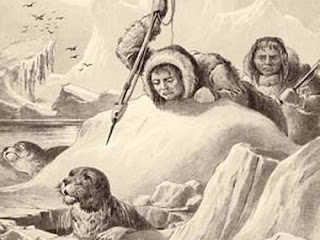 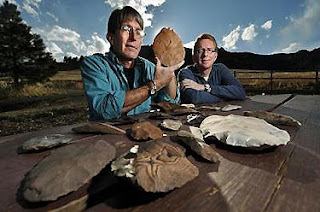